After graduating from studies in popular music, music production, and musicology, Eskil, Marius and Milad joined forces with a goal to make music that encourages the audience not only to dance, but also listen.

In Reverse has worked hard over the past years to establish their sound and creative personality. October 2019, the guys launched the band on social media, rapidly followed by a couple of single releases. The band were forced to slow down their activities as so many others during the global pandemic in 2020. They were able to push out two new songs, but were severly hampered by the inability to get into the studio. Plans for 2021 are looking good and hopefully the worst will have blown over before too long.

In Reverse draws upon musical influences ranging from artists such as Smallpools, Years & Years, Maroon 5, Taylor Swift and Mike Shinoda. Their sound is based around sounds you would associate with a traditional acoustic band, with layers of electronic instruments and effects on top. 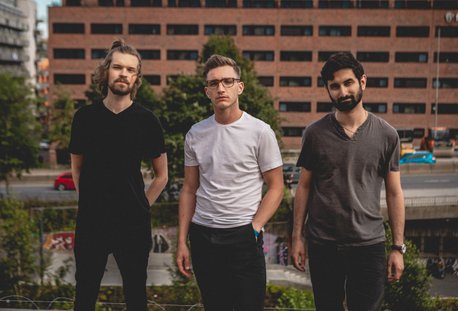 Our music is available on vast variety of services

Connect with us on your preferred service

You can easily purchase our music, or gift it for your friends, on iTunes or Google Play. 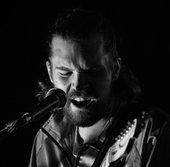 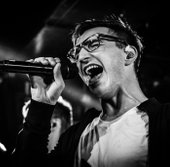 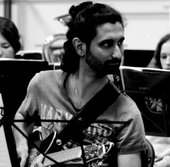 Copyright @ In Reverse - All Rights Reserved